Kiama BUG will be exploring the National Capital from Monday 1st to to Thursday 4th April.

Information about the itinerary for rides, meals, etc has been published.

Read the Tour Itinerary and Organisation >>>

Most of us have heard recently about warnings issued by police to local riders for rolling through STOP signs.

The SMH reports that the number of fines handed to cyclists in NSW has surged by more than a third in the first year of increased penalties, which has led to the state government collecting more than $2.2 million in revenue from the top-five offences.

Almost two-thirds of the 9760 infringement notices issued in the 12 months after the new laws were introduced were for failing to wear helmets, the fine for which quadrupled to $319 on March 1 last year.

From the Sydney Morning Herald…

Tampere, Finland: The largest review yet of bike helmet use by 64,000 injured cyclists worldwide has found helmets reduce the chances of a serious head injury by nearly 70 per cent.

Claims that bike helmets damaged the neck and caused serious brain injury were also found to be wrong in the study by University of NSW statistician Dr Jake Olivier, who presented on Tuesday to the international injury prevention conference Safety 2016 in Finland.

The NSW government has announced new rules relating to cycling. These new measures will come into effect in March 2016. 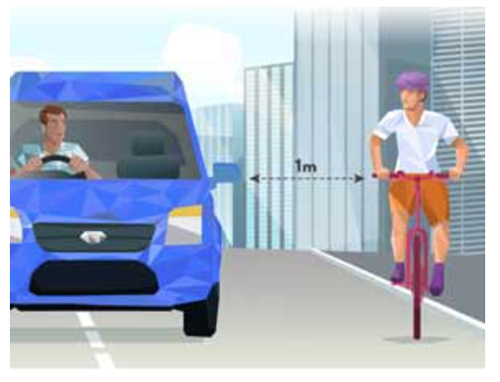